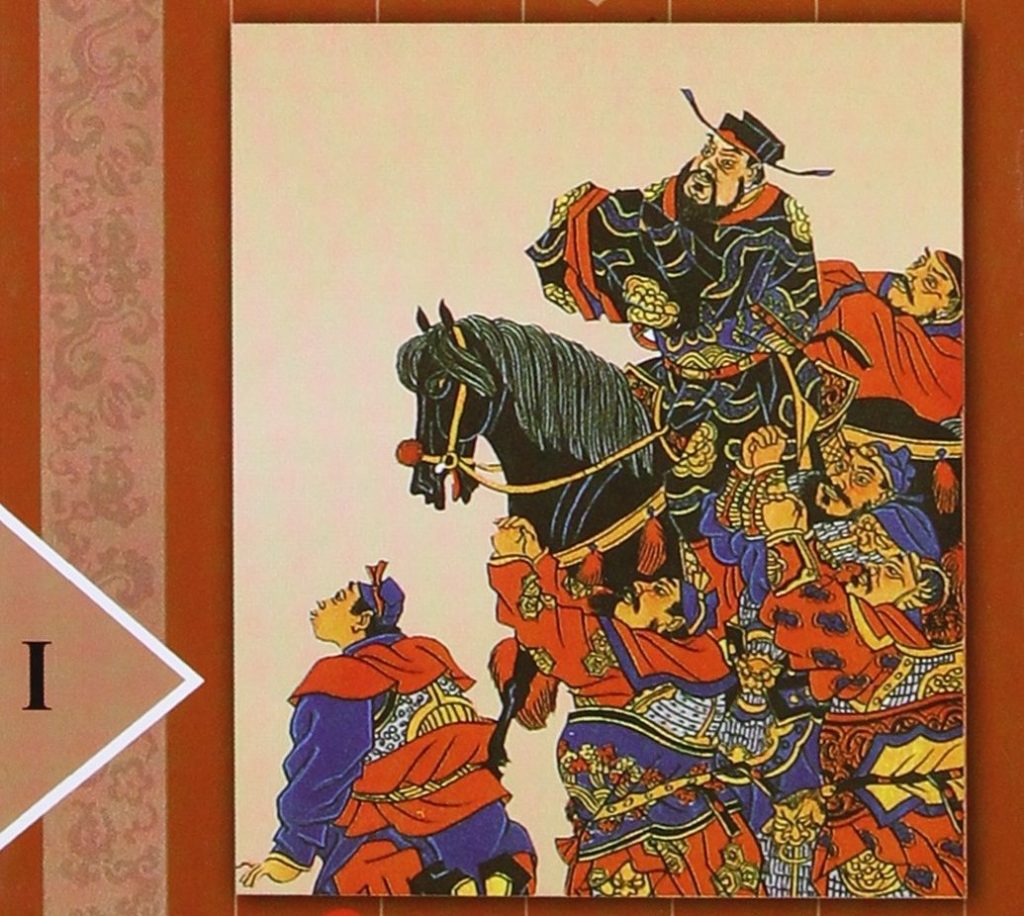 Best Books to learn about China and Chinese Culture

One question we are often asked by students wishing to learn more about China is, ‘What are the best books to read about China?’

China has a very rich literary tradition dating back thousands of years, making it often difficult for readers to know where to start. To provide an entry point to China’s literature canon, we recommend the following ten books.

These texts are arranged into three groups; Traditional Chinese Literature, Contemporary Literature and Non-Fiction. The ten books listed in this blog will provide a broad perspective on the history of China, traditional Chinese culture, Chinese philosophy, modern Chinese society and China’s place on the world stage in the 21st Century.

China’s literary canon includes some of the world’s most famous texts including; ‘The Art of War’, ‘Journey to the West’ and ‘The Analects’ of Confucius. In China, the four novels considered the core of Chinese classical literature are; Water Margin, Journey to the West, Romance of the Three Kingdoms and Dream of the Red Chamber. Each of these books focus on Buddhist and Confucian ethics.

In our selection of traditional Chinese literature, we have chosen ‘The Analects’ (500 BC) and three texts from the Ming dynasty: The Romance of the Three Kingdoms (1552), Journey to the West (1641) and The Plum in the Golden Vase (1618).

‘The Analects’ cover the key teachings of the ancient Chinese philosopher Confucius. This text was not actually written by Confucious, but by his students over the decades following his death.

Confucius teachings differ in many ways to those of western philosophers but nevertheless his influence on philosophy equals that of Aristotle. Furthermore, Confucius thought and values continue to play an important role in countries throughout East Asia.

If you wish to better understand Chinese culture, a basic understanding of Confucius is absolutely essential.

This epic text is the world’s most widely read historical Chinese novel and is among the most revered works of literature in Asia. It’s influence on Chinese literature can be compared to that of Shakespeare’s influence on English literature.

The story at the heart of this text is a tale of war and heroism focusing on the turbulent years at the end of the Han dynasty and the Three Kingdoms’ period which followed (220 AD-280 AD).

Journey to the West is China’s most beloved tale, enjoyed by children and adults across all sections of society. This fantastic adventure follows the journey of a young monk and three animal guardian spirits as they travel from China to India to collect Buddhist scriptures.

The entire text is over 1,500 pages long and is divided into four parts. In part one we learn about Sun Wukong, the Monkey King. In part two, the Buddhist monk, Tripitaka, is introduced. Part three details the many adventures that befall Tripitaka, Monkey, Pigsy, and Sandy as they travel to India, while the final section tells of their return to China.

This text is fundamental to Chinese culture in a way that Shakespeare is to England and Star Wars is to America. During your travels in China, you are certain to encounter references or conversations about Wukong and Tripitaka, so reading some sections of this adventure, or watching one of the wonderful adaptations of this incredible tale, is a must.

Jin Ping Mei is the original name of this text and it is known in English as ‘The Plum in the Golden Vase’ or ‘The Golden Lotus’.

This text was written towards the end of the Ming Dynasty but it’s style is surprisingly modern. Sadly, this book has spent much of its time banned, and unavailable in English, due to its pornographic depictions and details of a corrupt merchant whose fantasies become increasingly bizarre.

However, this novel is about far more than pornography. Jin Ping Mei is fantastically written, funny and also a very critical story of greed, status and corruption in society. As relevant in the 21st century as it was when first written, 400 years ago.

Wild Swans: Three Daughters of China, is without question the most well-known Chinese novel of the twentieth century. It has never been out of print and has sold over 13 millions copies worldwide, despite being banned in China. To date, ‘Wild Swans’ has been translated into 37 languages.

If you only ever read one book about 20th Century China, this is the best book to read.

The story follows the lives of three women, grandmother, mother and daughter, through the turmoil of the 20th Century. Starting with the grandmother’s life as a child concubine to a warlord, moving to the civil war and on to the brutal violence of the cultural revolution.

Wild Swans: Three Daughters of China is a ‘tale of extraordinary cruelty and bravery, of death and survival. Breathtaking in its scope, unforgettable in its description of China’s long nightmare, it is both an important work of history and a remarkable human document.’

This highly acclaimed novel won the Nobel Prize in Literature in 2000, and is widely recognised as a landmark in Chinese literature.

Gao Xingjian’s novel is based on the author’s 15,000 kilometre journey through the remote mountains and ancient forests of southwest China. The book is a challenging but highly rewarding read. The text is unconventional, often closer to poetry than fiction, with the writer taking the reader on a journey of self-discovery  and soul-searing.

“An æuvre of universal validity, bitter insights and linguistic ingenuity, which has opened new paths for the Chinese novel and drama.”

The Nobel Prize in Literature 2000

Like Wild Swan’s, this masterful story is told though the lives of three generations. The story begins around the time of Japan’s invasion of China, then continues on through the events of the Cultural Revolution and into the decades beyond.

The ‘Jade King’ takes place in Beijing, at a jade carving business run by an Islamic family. The author Huo Da, a Muslim herself, gives fascinatingly detailed insights to the lives of artisans, merchants, housewives, and young people, and the challenges they face as members of a religious minority.

By experiencing this beautifully constructed story through the lens of the Muslim community, the reader gains a perspective on 20th Century China which if often overlooked.

Factor Girls is an incredibly insightful text on the lives of migrant factory workers in China.

In China there are over 110 million migrant workers, mostly young women and men who leave the countryside to work in factories in large cities. These workers are the driving force behind China’s growing economy, and their lives are subject to forces far beyond their control.

In ‘Factory Girls’, the author, follows the lives of young women who have moved from their rural homes in Xinjiang, Northwest China, to work in factories located in the mega cities of Southern China.

If you have ever wondered about the people who make most of the objects we use on a daily basis – like running shoes, home appliances, kitchen utensils… read this book. We are given an insightful view of their lives and surroundings’

A Chinese perspective of the nation’s transition from Cultural Revolution to opening up and the contradictions of 21st century China, compelling non-fiction written by a master novelist.

“China in Ten Words” is a collection of essays in which Yu Hua “depicts a morally compromised nation, plagued by escalating unemployment, class polarization and endemic corruption and waste. At the extremes, peasants traverse the land selling their blood to the highest bidder while multimillionaires build mansions that are replicas of the White House.”

Pan’s “Out of Mao’s Shadow” assesses the “current state of the world’s most populous nation, looking at both the growing personal freedom its citizens now enjoy and the Communist Party’s continued monopoly on power. He notes that prosperity has raised people’s expectations and access to information, even as it’s helped the government forestall democratization: many citizens who might once have become dissidents have grown increasingly focused on their private lives and the opportunity to make money quickly, while party officials, who ‘can often determine who succeeds and fails in the new capitalist economy,’ wield ‘tremendous leverage over the emerging class of private businessmen and entrepreneurs that might otherwise support political change.’”

Finally, if you are looking for more Chinese literature to fill your bookshelves, be sure to check out our blog on Chinese sci-fi. You’ll find some some extraordinary stories and some of the best books about China’s adventures in space.