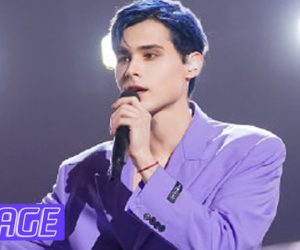 This week a Russian translator and part-time model realised his dream by finally being voted off a Chinese reality television show. Vladislav Ivanov, from Vladivostok, Russia, joined the reality TV show, ‘Produce Camp 2021’ in January. Since then, he has been kept from leaving the show by viewers continually voting for him, despite his lack of enthusiasm for the contests. Following his exit from the […]

Posted: May 2, 2021
Under: China, Living in China
Read Me Leave comment