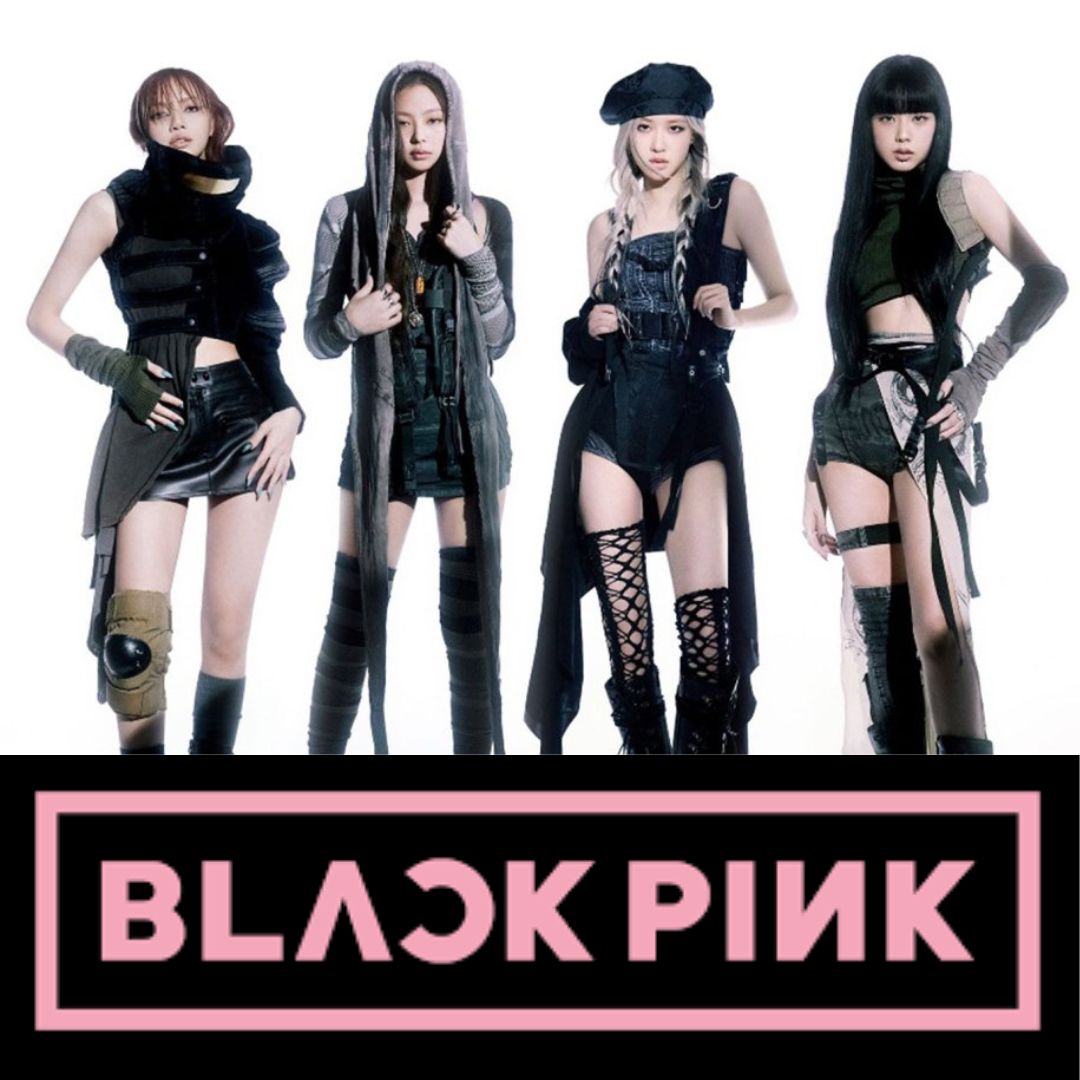 BLACKPINK are back in your area with the release of their highly-anticipated Born Pink album. Fans across the world have been buying, downloading and streaming the Korean girl group’s new album at record breaking levels. In China BLACKPINK and #BornPink have been trending across social media and their new song has hit number one on the country’s largest music platform.

Being one of the biggest groups on the planet, it’s easy to forget that this new release is only BLACKPINK’s second studio album. Their debut album, titled ‘The Album’, was released in 2020 and has sold over 3 million copies, a figure Born Pink is set to eclipse.  BLACKPINK are one of few K-pop groups to hit charts around the world, with fans across America, Europe and China.

BLACKPINK’s new album, Born Pink sold over 2 million copies in pre-orders and their record company YG reported that the album hit number one on iTunes Top Albums charts in 54 different regions including the United States and the United Kingdom. The new single “Shut Down” has also reached number one on the iTunes Top Songs chart. In China, BLACKPINK hit number one in the charts.

This is not the first time BLACKPINK have hit number one in China this year. ‘Pink Venom’, which was released as a single in August, hit number one on China’s largest music site, QQ Music site.

On YouTube, which is officially blocked in the China, Pink Venom was the biggest music video debut of the year, with 90 million views on the day of its release. BLACKPINK’s official YouTube channel has over 81 million subscribers making them the most subscribed music artists on YouTube and one of the most followed YouTube channels.

Born Pink’s features the hit single ‘Pink Venom’ and the band’s latest single ‘Shut Down’, which includes a sample from the classical composer Franz Liszt.

Another of China’s most loved foreign artists, Taylor Swift, is also a fan of BLACKPINK and her reaction to ‘Pink Venom’ went viral on Chinese social Media. At the MTV Video Music Awards (VMAs), BLACKPINK preferred ‘Pink Venom’ and Taylor Swift was caught dancing to their performance. On Weibo, the Chinese microblogging site, Taylor Swift’s dance was viewed more than 200 million times with calls from Chinese fans for Taylor Swift and BLACKPINK to collaborate.

“This connection is a miraculous fantasy. Taylor Swift’s reaction to watching Blackpink’s performance was the same as mine!” BLACKPINK fans.

BLACKPINK is made up of four members, two singers, Jisoo and Rosé and two rappers, Lisa and Jennie. Each of the band members have individual fan groups. In China these fan groups frequently engage in online debates about who is the most talented, the most beautiful and the most popular. According to social media statistics Lisa ‘麗莎‘ and Jennie ‘智妮‘ are most popular with Chinese fans.

The Chinese names of BLACKPINK

Born Pink will be the focus of BLACKPINK’s upcoming world tour, which kicks off from South Korea in October and includes concert dates in dozens of cities around the world. Chinese fans will have the chance to see Korea’s hottest exports during their two Hong Kong performances on Friday 13th and Saturday 20th January, 2023. Details on ticket pricing and venue locations are still to be release.

This will be BLACKPINK’s first performance in China and tickets are expected to sell out fast so if you want to catch these girls live, you’ll need to act fast. BLACKPINK’s are yet to perform in China because of the country’s soft K-Pop ban in place since 2016 after Seoul allowed the deployment of a US missile defense system in Korea. Since then, no K-Pop acts have performed in China. This may also be the reason BLACKPINK are performing in Hong Kong rather than Shanghai or any of China’s other main cities.

BLACKPINK coming to your area soon!