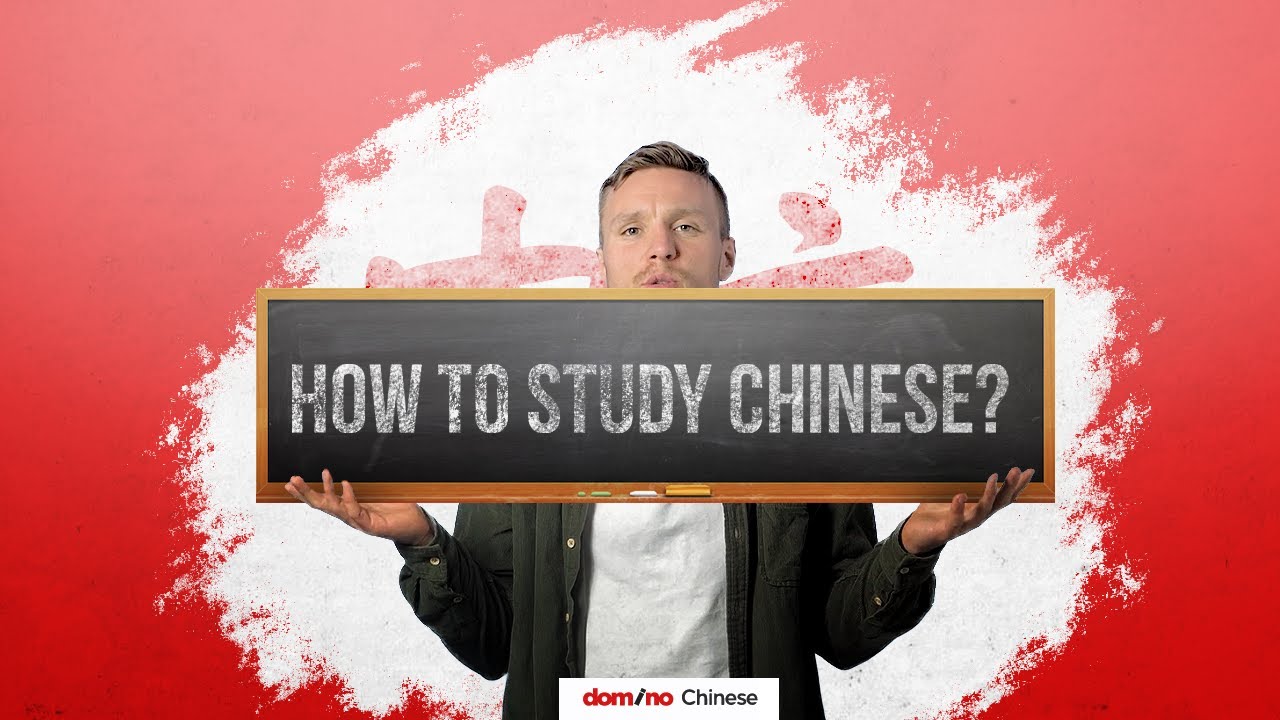 Chinese is a Logical Language

There are a lot of people who will tell you that Chinese is a very difficult language to learn. Sadly, these people are probably telling the truth – based on their own experiences. This is because many foreigners are taught to learn Chinese exclusively through repetition and memorization. This is usually because they learn from Chinese teachers who as children learnt the language that way. However, this approach neglects to employ the logical nature of chinese. If you are taught to identify and understand the logic of Mandarin Chinese language, you’ll find learning Chinese a lot easier than most European languages!

There are six different types of Chinese characters, the easiest of which to understand and remember are pictographs and ideographs.

Pictograph characters are the oldest form of Chinese writing and these characters are used for many common words. Learning these pictographs also helps with understanding other types of character because they are applied or incorporated in more complex characters.

As the word ‘pictograph’ suggests, these type of characters are simply pictures of the words they represent.  For example;

When you realise that the meaning of these characters can be grasped by studying their appearance it gives the learner an important insight that will make learning, remembering and using easier.

Ideographs are also a very easy type of character to understand and remember. These types of character represent ideas and concepts.

The characters for ‘up’, 上 ( shàng,) and ‘down’, 下 (xià), are also ideographs which are simple to understand and remember.

The combination of two words to create a new word is common to most languages and Chinese is no different. Iin Chinese two (or more) characters are often combined to create a new character, and when that happens we call those ‘parts’ radicals.

Some examples of radicals combined to create new characters include:

The 100 Most Common Radicals

What is really exciting about these building blocks is that there are a total of just 214 radicals – of which 100 are extremely common. By becoming familiar with these, Chinese language learners can use logic to quickly and easily understand written Chinese.

Of course the best way to learn any foreign language is by learning vocabulary in context, making it easier to remember and more interesting to study.

Domino Chinese takes a logical approach to teaching and learning Chinese. Like the game of dominos, our courses build step by step, making the process of learning Chinese fast, fun and logical.

To learn more about the Domino Chinese courses, and the Domino Classroom lessons, check out the videos below. Mastering Chinese quickly, easily and logically is just a click away!