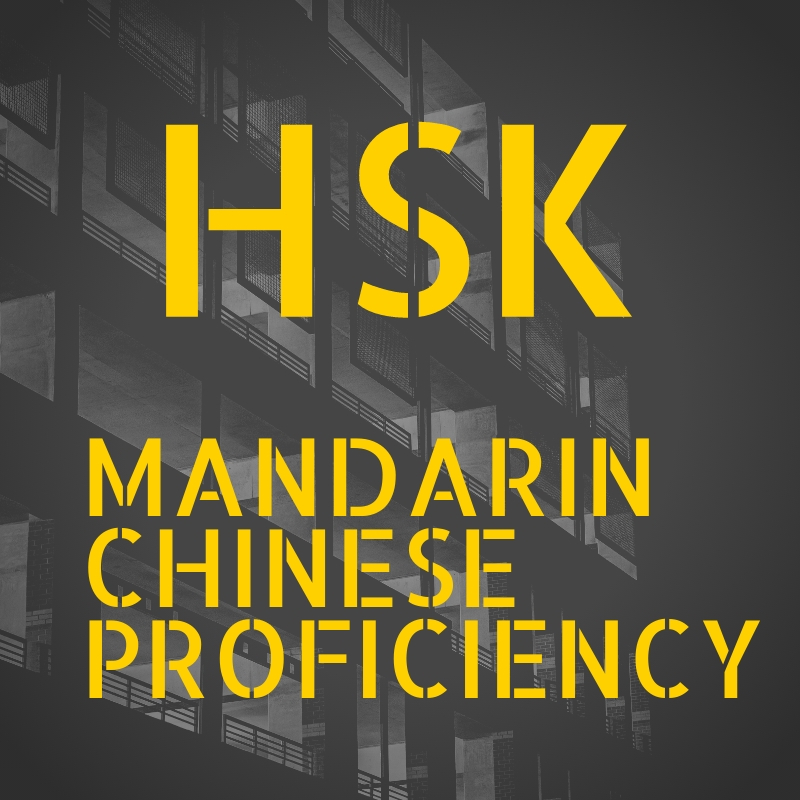 Previously, the study of Mandarin Chinese was the preserve of linguists, translators and university professors but over the last decade, with China’s growing prosperity and influence , the opportunities for those who speak Mandarin as a foreign language have grown exponentially. These days computer programmers, data analysts, marketing consultants, teachers, CEOs and sports coaches are taking the time to learn Chinese, and the internationally recognised way to assess Chinese language ability is with HSK tests.

The World’s Most Popular Language

Schools in England, speaking Mandarin could give your students an advantage in their careers. Find out more about the #MandarinExcellence programme. https://t.co/AJ2sdomuJU pic.twitter.com/jq4Yq6rBM7— British Council (@BritishCouncil) April 13, 2018

In Primary schools as far as field as London , Bangkok , Vancouver  and Nairoi , children are being introduced to Chinese at an early age, as educators and school leaders realise the growing importance of the Chinese language for 21st Century learners.

Not only are the HSK assessments a reliable standard by which progress can be measured, but they are also qualifications which are frequently required of foreigners applying to corporations and educational institutions in China. Universities typically have a minimum requirement of Level 4 ability, although requirements can vary considerably from institute to institute and faculty to faculty.

Each year more than 5 million people take the HSK assessments and HSK test centers can be found in over 70 countries around the world.

There are six levels of HSK assessment, starting from the absolute basics at Level 1 to advanced language proficiency at Level 6.

The HSK Level 1 assessment, which required students to know just 150 characters, can be taken by students with only a rudimentary level of language proficiency.

HSK Levels 3 and 4 are for students with intermediate language proficiency and they require students to know 600 – 1,200 characters .

Level 5 and Level 6 are for advanced students and they require students to have mastered a sufficient level of language fluency and know 2,500 -5000 characters.

Preparing for the Chinese HSK tests

If you are thinking about taking one of the HSK tests in the near future, you’re advised to get the vocabulary lists for the level  you intend to take and download some practice papers to familiarise yourself with the format of the exam.

Domino Chinese has developed special HSK preparation courses to provide all the necessary support to ace these assessments, and for more information about these watch the video below.