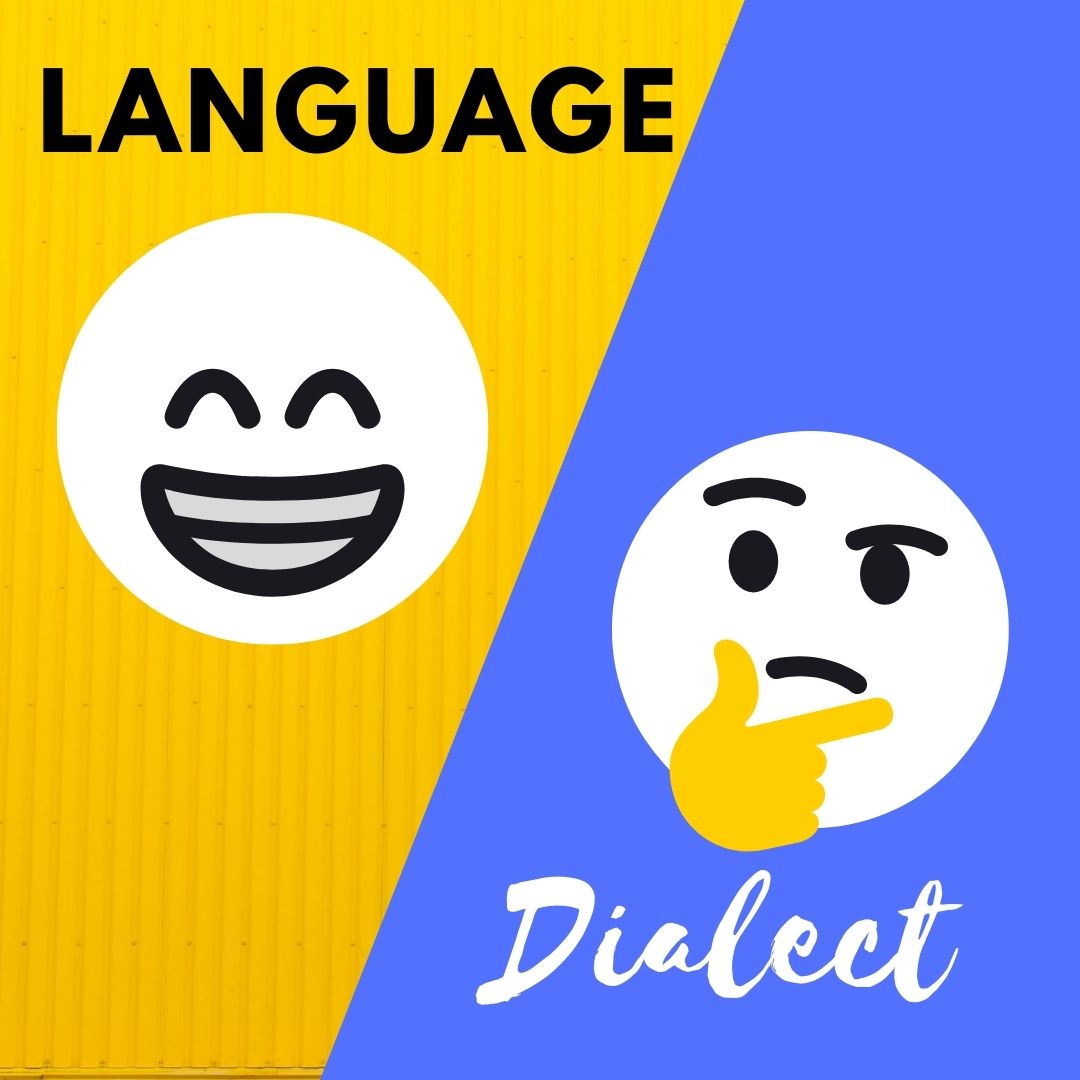 Is Cantonese a language or a dialect?

‘Is Cantonese a language or a dialect?’

If you ask, ‘Is Cantonese a language or a dialect?’ to a group of people in China, you are guaranteed to get a variety of responses and often a heated debate. Some will argue that Mandarin is the official language of China and Cantonese is a regional dialect while others will insist that Cantonese is a language in its own right. Answers and opinions will often depend on the background of the people you ask, and the area in China they come from. The video below gives a good example of how animated people can get discussing this point.

So is there a definitive answer to this question? Should Cantonese be considered a language or it is just dialect?

To establish whether Cantonese should be considered a language or a dialect, it’s necessary to have a clear definition of these terms. How is a language different from a dialect?

A famous explanation about the differences between languages and dialects was given by the Jewish linguist Max Weinreich. He explained, “a language is a dialect with an army and a navy.” This explanation could be applied to the situation in China, where leaders in Beijing have supported Mandarin over the country’s other ‘regional dialects’.

Another, less political, definition that can be used to differentiate languages from dialects focuses on ‘intelligibility’.  If a speaker of one language is able to comprehend what is being said, or what is written, by speakers of another ‘language’ (without training) then that ‘language’ is a dialect of the speaker’s own language. If however, that person is unable to understand what is being said (or written), then it is a different language.

“If two people can understand each other, they are speaking the same language, but not necessarily the same dialect“

How Similar Are Mandarin & Cantonese?

Mandarin and Cantonese are less similar than Spanish and Italian. For example – “I,” “you,” and “he” in Mandarin are wǒ, nǐ, and tā, but in Cantonese they are ngóh, léih, and kéuih.

A common way of greeting someone in China is to ask them whether they have recently eaten. In Mandarin you would say, “Chu fan le ma?” but in Cantonese you would ask, “Lei sik dzo fan mei a?”

Even with these simple words and phrases, it’s clear there is little commonality between Mandarin and Cantonese. A Mandarin-speaker can no more “adjust” to communicating in spoken Cantonese than an Italian could “adjust” to spoken German.

When differentiating languages from dialects by focuses on ‘intelligibility’, the lack of commonality between Mandarin and Cantonese indicates that these are indeed two different languages.

Identifying Cantonese as a language, answers one question but creates many new questions. If Cantonese is a language because Mandarin speakers are unable to intuitively understand the language, then surely China’s other ‘dialects’ also deserve to be considered languages.

There are seven major Chinese ‘dialects’ spoken in modern China; Mandarin, Cantonese, Wu, Min, Xiang, Gan, and Hakka. All these are mutually unintelligible to one another and have their own evolutionary history. If you were now to suggest that all of these were languages, you would find a lot of people ready to argue with you!