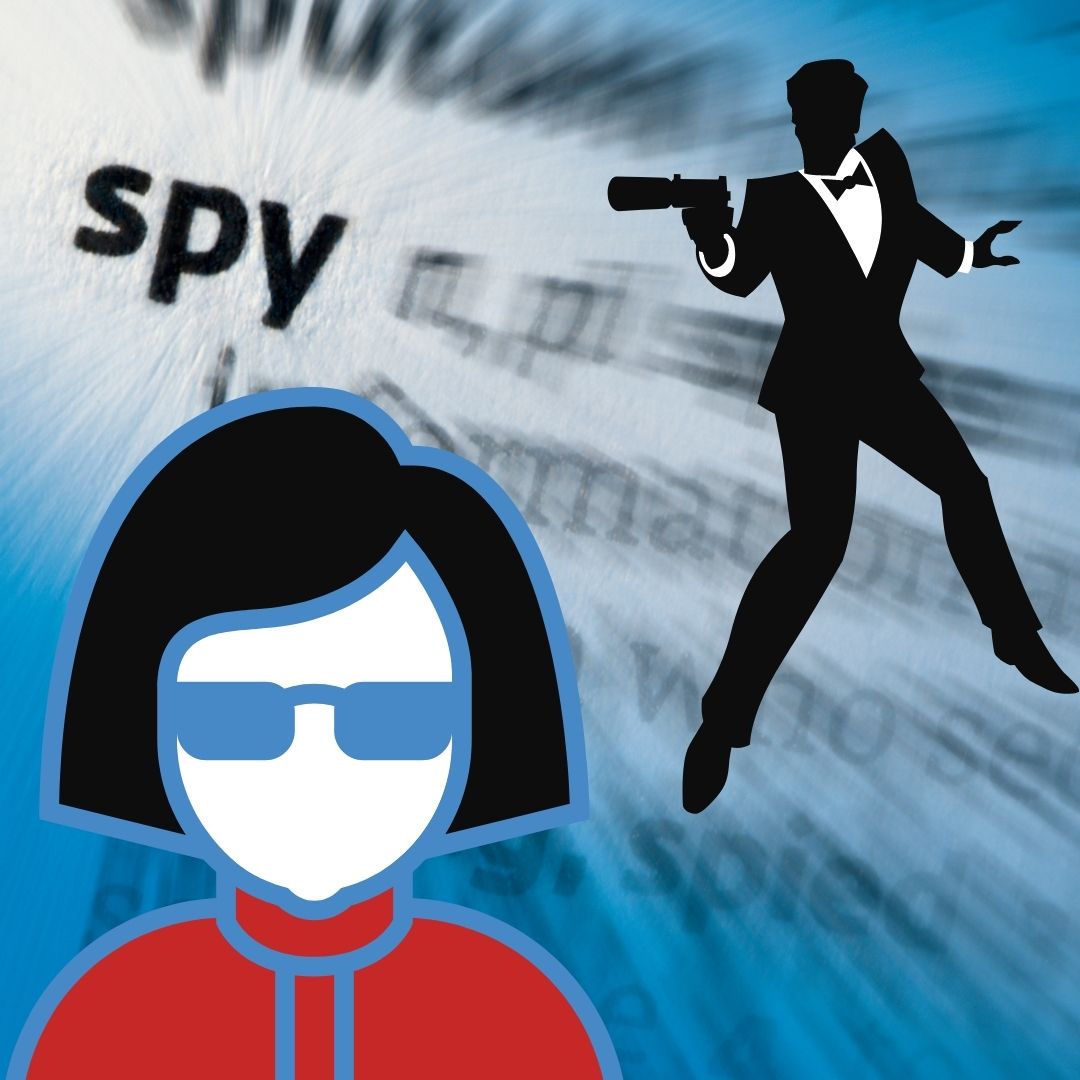 British and Chinese security agencies have long been suspicious of one and other. They regularly accuse each other of undermining national security and interfering in domestic governance. China’s latest barb is among the country’s most novel – a video spoof mocking MI5, British intelligence and spies like ‘James Pond’.

The James Bond spoof was broadcast on China’s Xin Hua News Agency, and can also be seen on the government-funded news agency’s YouTube channel. The video is titled ‘No Time to Die Laughing’ and features special agents ‘James Pond’ and ‘Black Window’ at a secret meeting in a historic castle. MI5 is mocked in the video for its obsession with China, and so too is Britain’s ‘special relationship’ with the US.

The head of MI5, Richard Moore codename C (not to be confused with Roger Moore codename 007) made a public statement about the video on Twitter in which he thanked China for ‘the unexpected free publicity’. He also shared his November speech which had provoked Chinese authorities and ‘inspired’ the spoof video.

Amusing as the video may be, it does point to an increasingly fraught relationship between London and Beijing, and their respective intelligence agencies – MI5 and MSS.

‘The tectonic plates are shifting as China’s power, and its willingness to assert it, grows.A large part of the UK’s security and prosperity is increasingly tied up with China’s actions and policies.

‘The Chinese Intelligence Services are highly capable and continue to conduct large scale espionage operations against the UK and our allies. This includes targeting those working in government,’

‘The Chinese Communist Party leadership increasingly favour bold and decisive action justified on national security grounds. The days of Deng Xiaoping’s “hide your strength, bide your time” are long over.’

Richard Moore’s open warnings about Beijing are in stark contrast to messages from British ministers and officials who traditionally have avoided saying anything which would anger Beijing.

A Chinese Spy in the British Parliament

Shortly after the release of the ‘James Pond’ video, MI5 issued a rare alert to the House of Commons, regarding a Chinese national, Christine Lee, who had, ‘facilitated and channeled financial donations from China to political parties and parliamentarians and spent the best part of three decades establishing connections with politicians and high-flyers.’

The accused spy’s current whereabouts remains unknown and there are fears within the UK that Christine Lee is just ‘the tip of the iceberg’ and there are other Chinese spies working in London. In response to MI5’s accusations, the Chinese embassy in London released a statement that it had ‘no need to buy influence in any foreign parliament.’

In Westminster, Christine Lee was in close contact with politicians from both the Conservative Party and the Labour Party. She contributed funds of over £420,000 to Labour MP Barry Gardiner. Lee was also photographed with David Cameron during his time in No. 10, and Theresa May during her premiership. Close scrutiny will now be paid to those who worked with Lee and further revelations about Chinese spies could embarrass more politicians.

Given the tense relationships between London and Beijing, it is perhaps not surprising that the UK is among a number of countries planning a Diplomatic Boycott of the Beijing Winter Olympics which open on Friday 4th February, immediately after Chinese New Year.

Britain is joining the US, Canada, Japan, Denmark and Belgium in sending athletes to the Beijing Winter Olympics, but not a diplomatic group. The impact of the boycott will matter little to China, who can count on the majority of countries to send athletes and diplomats. Beijing has claimed the higher ground reminding boycotters that ‘the United Nations on Dec. 2 adopted a resolution, co-sponsored by more than 170 of 193 member states, for an “Olympic Truce” calling on states to rise above politics and unite in sports during the Beijing Games.’

British-Chinese relations look set to be frosty long after the snow at the Winter Olympics has thawed!