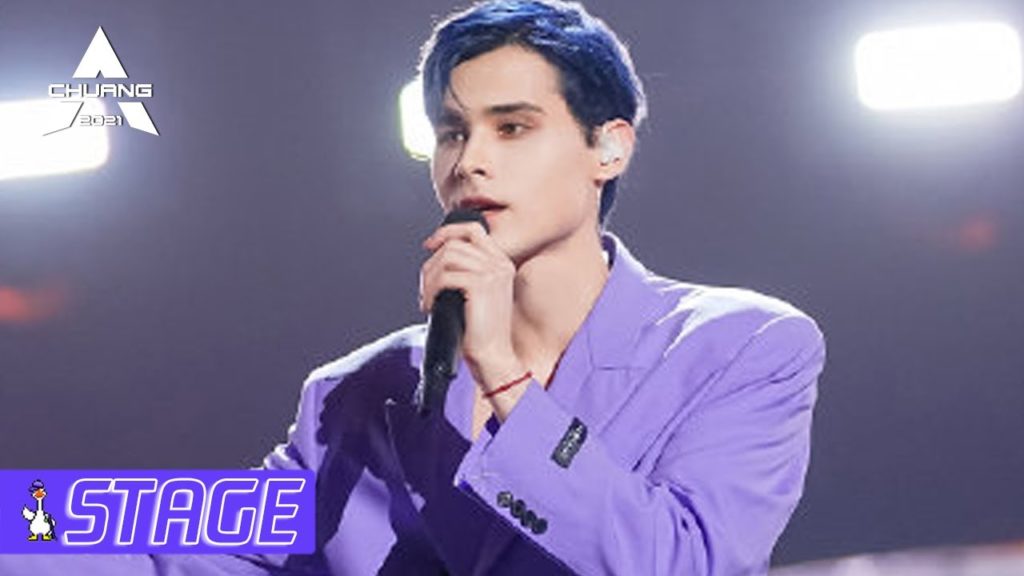 This week a Russian translator and part-time model realised his dream by finally being voted off a Chinese reality television show.

Vladislav Ivanov, from Vladivostok, Russia, joined the reality TV show, ‘Produce Camp 2021’ in January. Since then, he has been kept from leaving the show by viewers continually voting for him, despite his lack of enthusiasm for the contests. Following his exit from the show after three months, newspapers in America ran articles about the singer, ‘freed after being trapped on Chinese reality show’.

Unlike the other 90 contestants, the 27 year old from Russia was never looking for stardom, and never formally auditioned to be on the show. Vladislav travelled to the island in Hainan where the show was being filmed as a translator. However when he arrived at the island staff mistook him for a contestant. Recognising Vladislav’s good looks and impressive Chinese language skills, the production company persuaded him to sign up for the show.

Vladislav chose the name of a character from the Japanese anime series, Code Geass: Lelouch of the Rebellion as his stage name, Lelush. Ironically, it was Lelush’s unwilling performances in the boy band competitions which endeared him to the audience, and kept him on the island for three months.

After the first few weeks, Lelush repeatedly told the audience he no longer wanted to be in the contest and directly asked viewers to stop voting for him, so that he could return home. In Russia, social media users became aware of Vladislav’s plight and started a “free Lelush” campaign.

Produce Camp 2021, is made by the Chinese tech company, Tencent, and is just one of hundreds of reality television shows which are hugely popular across China. In this talent show, 90 contestants from China and neighbouring countries competed to become members of an international boy band.

Vladislav Ivanov made it to the final round, and as one of the 25 finalists was on verge of winning the competition. If he had succeeded in the final round, he would be under contractual obligations to join the boy band full time – something he vehemently wished to avoid.

“Becoming a member of a boy band is not my dream as I can’t sing and dance,”

Vladislav celebrated his fall from the reality show with a social media post which read, “Thank you for all your support. Finally, I can knock off work.”

His Weibo account now has a million followers, and by graciously exiting the programme he remains as popular as ever. Finding future translation work is not going to be a problem for this heartthrob translator.

Reality television shows are hugely popular across China, and they are also a very good way to practice learning Chinese.

Many of the biggest Chinese television shows are available on YouTube and other streaming services. YouTube and other streaming services often provide subtitles to these shows, allowing viewers to listen and practice Chinese while reading English subtitles to support comprehension. To learn more about how you can improve your Chinese language skills by watching Netflix, be sure to check out our blog post on the topic.

Finally, for those foreigners living in China who wish to put their language skills to the ultimate test, how about joining a reality TV competition. Felix, the founder of Domino Chinese, signed up for a famous dating reality TV show called ‘If You Are the One‘, 非诚勿扰.

Sadly, Felix was not lucky enough to find his ‘soul-mate’ on the show, but he was able to impress the judges with his Chinese language skills. During one segment of the show, Felix even raps to the audience in Mandarin Chinese!

If you’ve not yet seen this ‘historic television event’, be sure to check out the video below. You’re sure to have a laugh.